VitaSoil™ is a high carbon content formulation inoculated with a diverse range of beneficial microbes. The carbon sources used in this formulation is equally divided between “active” or microbial digestible and “stable” or non digestible forms of carbon.

VitaSoil™ contains a balanced mix of active and stable carbon. The active portion is regarded as the microbial food source component and the stable portion as the habitat often compared to the reefs in the sea where fish can safely survive. We acquire this component by using decomposed pine wood shavings (Elliotti sp) that have been decomposing for 6-25 years.

The biochar component is a very pure carbon source (86% carbon) with a huge surface area (200 to 300 square meters per gram) displayed by the pores of this product and it is in these pores where the different microbial communities find a safe haven from their protozoa and nematode predators. In virgin soils the described microbial host plant interaction and related processes as well as several others are allowed to function uninhibited; while in intensive mono culture crop production soils, these biological processes are slowly denatured due to intense soil cultivation practices.

Such intensive soil cultivation practices allows the build up of plant pathogenic organisms that ultimately dominate the soil due to the decline in the population of their natural predator microbe numbers making it impossible for these to keep the pathogens in check. VitaSoil™ contains a high inoculum, in a balanced form, and acts to increase the biota in suppressed soils leading to healthier and stronger plants.

VitaSoil™ contains 7.5 % Humic acid and 3.9 % Fulvic acid that was naturally formed during the wood chip decomposition. These humic and fulvic acids are different from the Leonordite base extracted variants as they are from a natural plant source and known to be much more efficient. VitaSoil™ is therefore an ideal product to not only improve the impoverished carbon levels of “over worked” soils but will also aid in restoring the natural microbial balance of the soil.

"Bring soil (back) to life" 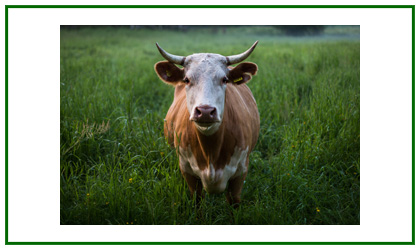 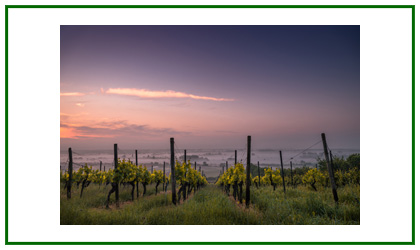 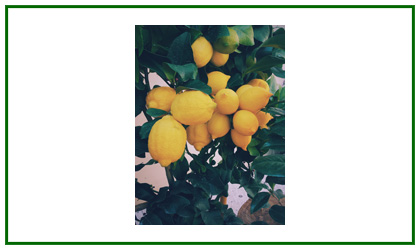 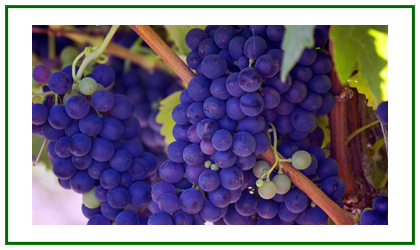 Couldn't Find What you are Looking for?

Let us know what product or service you could not find and we will do our best to source suppliers or service providers for you.

We aim to assist you in finding Agricultural Service Providers and Product Suppliers.

Should you wish to advertise your services on this site, please visit the "Advertise on Site" link at the top of each page.